Excel has so many functions I thought it would be a good idea to create a page for them on their own. I will still update on the Excel Tutorial page but if you want to learn about functions this is the place to look. Keep coming back as I will be updating this regularly.

Totalling up figures in Excel is easy using AutoSum and even if you know how to use it there are some useful tricks here to.
Previous Next

Learn how to use one of the most useful functions in Excel. Using the IF function means that it can make decisions for you. For example, if you earn over a certain amount it can use a different formula to calculate a different rate of tax. It can also be used to display a pass or fail depending on the results someone has got for a test.

Learn how to use the VLOOKUP function, this useful function allows you to look up values in a table and return a value. For example, you might have a list of marks from an exam using a VLOOKUP you can get it to return a grade or show as a pass or fail. It can also be used to look up text such as a list of goods and return the price of the goods. They are only a couple of ways in which this function can be used.
Previous Next

A really useful function in Excel is SUMIF, it allows you to total up figures based on a set condition such as total up items that are for travel or only total figures over a certain value.
Previous Next

How to Use the Excel SUMIFS Function

The SUMIF function in Excel allows you to add up figures based on criteria in a range of values. But what if you have other columns or rows and need to have more sets of criteria? Then you need the SUMIFS function.
Previous Next

The COUNTIF function in Excel allows you to count up numbers based on a condition such as for travel or figures over a certain amount.
Previous Next

The payment function, PMT, is a popular function in Excel for working out loan repayments. This can be used for mortgages too. Please keep in mind that although this will give you a close result loan and mortgage companies may have slight variations that include commission and fees when working out the amount to pay back.
Previous Next 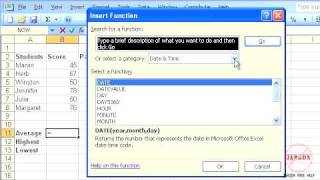 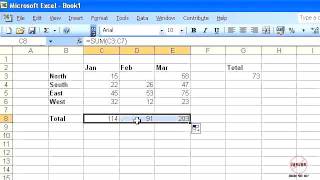 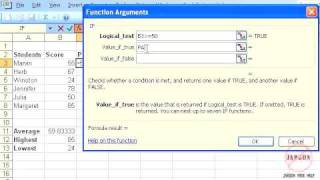 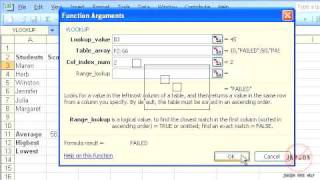 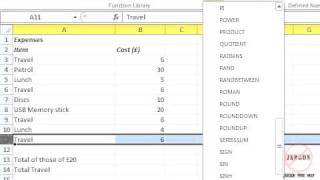 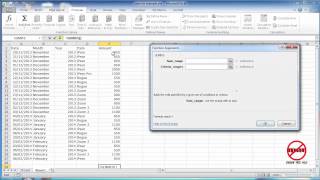 How to Use the Excel SUMIFS Function 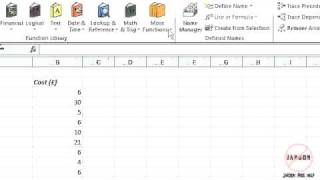 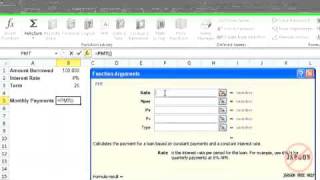